Deputy Minister, Ministry of International Trade and Industry of Malaysia

Ong Kian Ming obtained his PhD in political science from Duke University, where he was a Fulbright Scholar. He is currently the Member of Parliament for Bangi, representing the Democratic Action Party (DAP) which is part of the Pakatan Harapan (PH) federal government coalition. He is a 2nd term Member of Parliament.

He was the Head of the Penang Institute office in Kuala Lumpur from 2014 to 2018.

He was appointed as Deputy Minister, Ministry of International Trade and Industry of Malaysia on July 2018.

Prior to being elected into public office, he was a lecturer and policy analyst at UCSI University, a private university in Kuala Lumpur. He was also the director of the Malaysian Electoral Roll Analysis Project (MERAP). Prior to his PhD, he worked as a consultant with the Boston Consulting Group (BCG) in the KL office and as a policy analyst with two think thanks, the Institute of Strategic Analysis and Policy Research (INSAP) and the Socio-Economic Development and Research (SEDAR) Institute.

He holds a BSc in Economics from the London School of Economics (LSE) and an MPhil in Economics from the University of Cambridge. He completed his O levels and A levels in Raffles Institution and Raffles Junior College in Singapore under the ASEAN scholarship. He studied in La Salle PJ (Primary and Secondary) until Form 3. 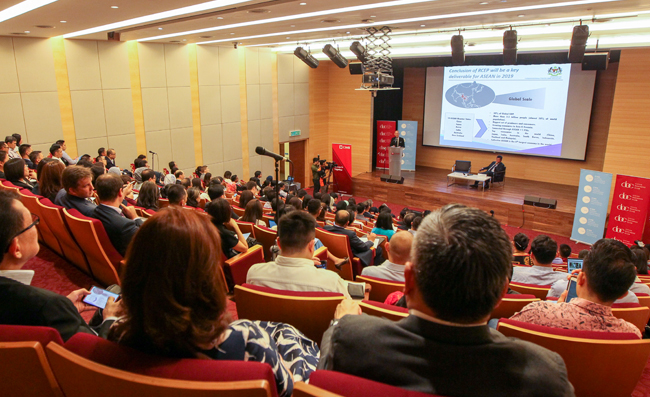 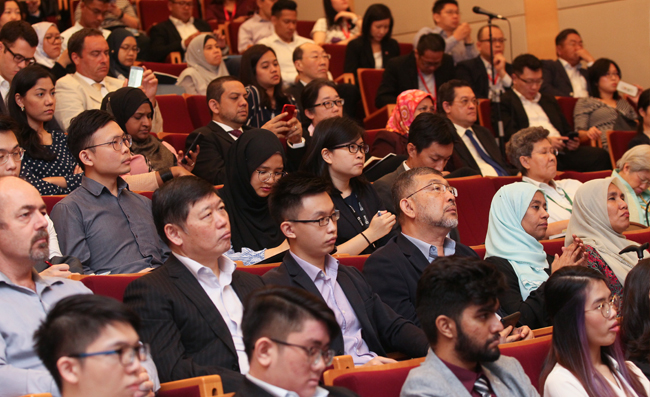 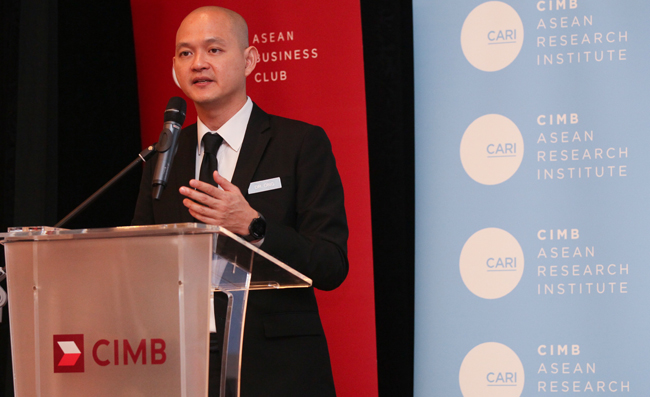 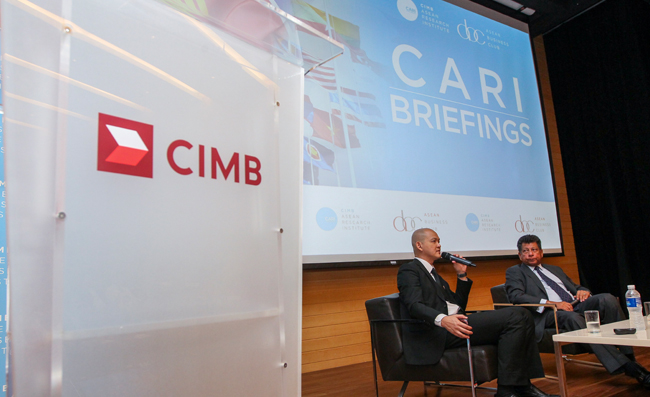 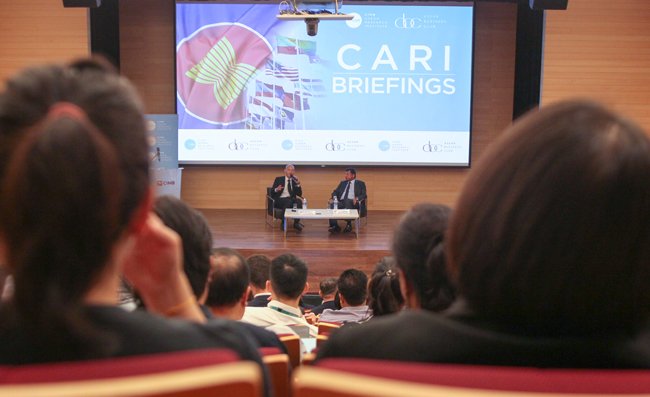 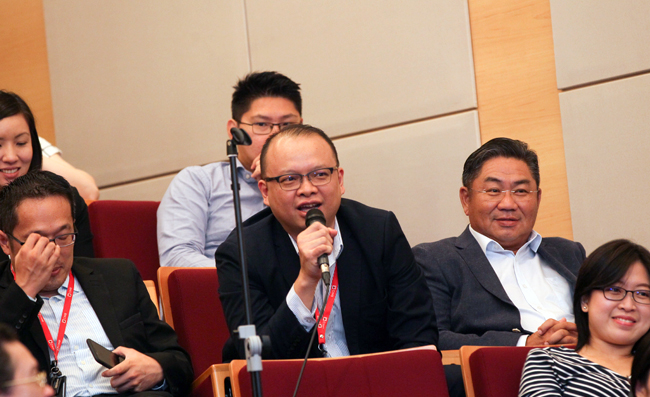 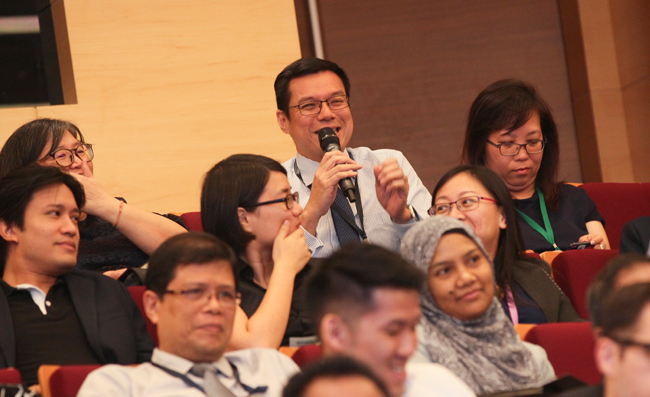 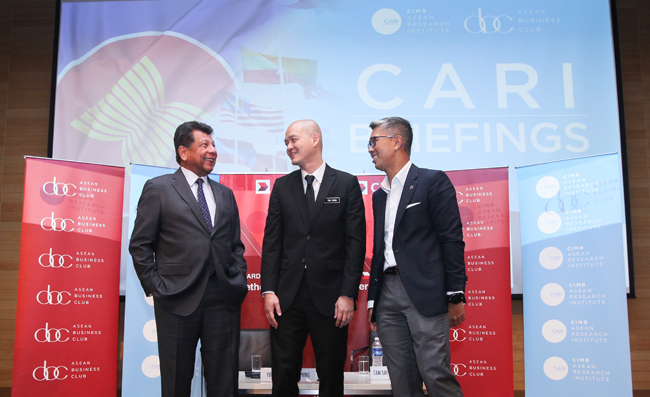 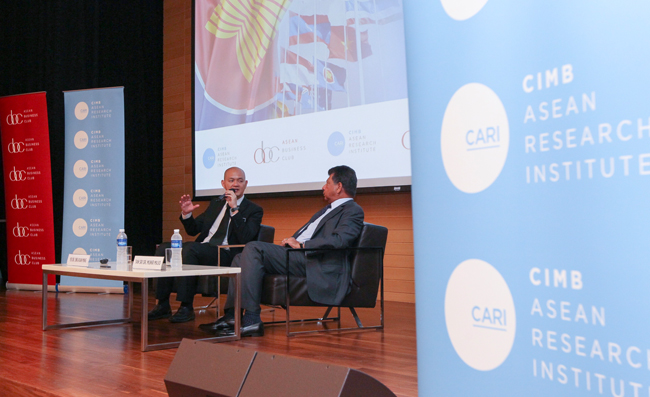