Richard is the research coordinator for UNCTAD’s annual flagship World Investment Report, as well as for a range of other publications on investment and enterprise development. He was the lead author of WIR theme chapters on GVCs, International Tax, Corporate Nationality, and the Digital Economy.

Richard is also the acting Head of the Business and Investment Facilitation section, which provides technical assistance to developing countries in the area of eRegulations (simplification of administrative procedures for business and investors), eRegistrations (automation of procedures and single investor windows), and iGuides (marketing of investment climate).

Prior to joining UNCTAD in 2010 Richard was a senior manager in McKinsey & Company, based in the Milan office, advising corporate clients worldwide on strategy and business development. He also worked in the economics group of KPMG Consulting, based in the London office. Richard holds degrees in International Economics and Management from Bocconi University in Milan, and in International Relations from Groningen University in the Netherlands.

The Asian Trade Centre, based in Singapore, works with governments and companies to design better trade policies for the region. Dr. Elms sits on the International Technical Advisory Committee of the Global Trade Professionals Alliance and is Chair of the Working Group on Trade Policy and Law. She is also a senior fellow in the Singapore Ministry of Trade and Industry’s Trade Academy.

She has provided consulting on a range of trade issues to governments including the United Arab Emirates, Sri Lanka, Cambodia, Taiwan, and Singapore.

Foong Chee Kheong is Group Head of Regulatory Affairs, Group Corporate Office, Axiata Group Berhad. CK has about 17 years of experience in telecommunication, with roles in regulatory strategy and policy development with prior experience in network engineering and project management. Prior to this, he was in regulatory management roles in Digi Telecommunications, Celcom Axiata, U Mobile and the Multimedia Development Corporation. CK holds a Bachelor of Science in Electrical and Electronic Engineering from Queen’s University Belfast, United Kingdom and an MBA from the University of Strathclyde.

Sufian is also an External Fellow of the World Trade Institute, University of Bern, Switzerland and a Distinguished Fellow at the Institute of Diplomacy and Foreign Relations, Ministry of Foreign Affairs, Malaysia. Sufian is now an International Investment Law Expert at the World Bank Group. Sufian is the Co-Founder of the ASEAN Economic Integration Forum and a Member of the Pacific Economic Cooperation Council Malaysian Chapter. Sufian also plays a key role in the reform of the investment laws in Myanmar, Timor Leste, Laos and the Federated States of Micronesia. 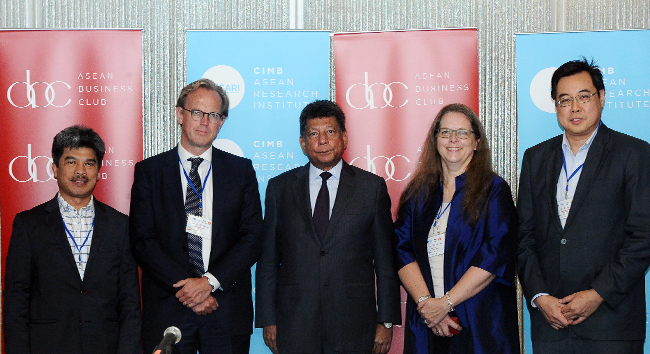 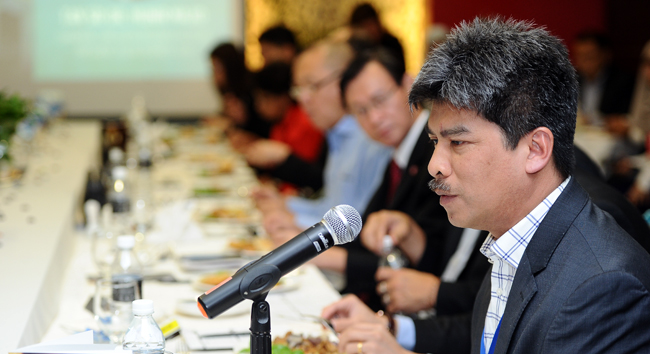 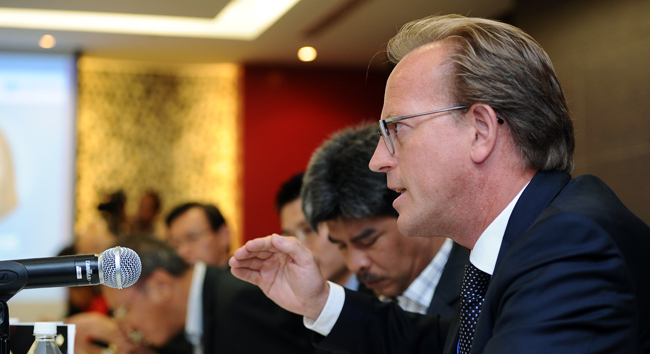 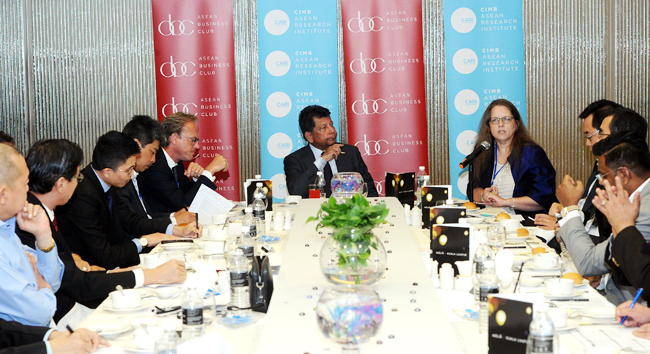 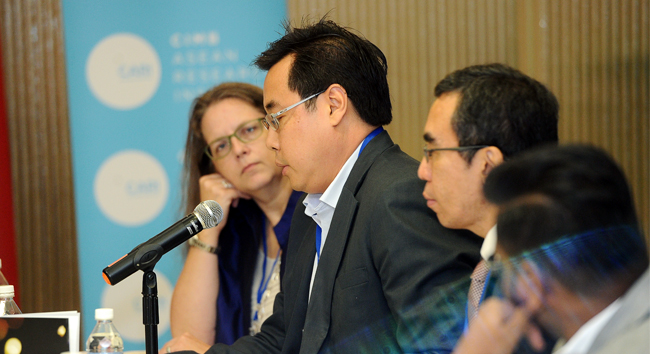 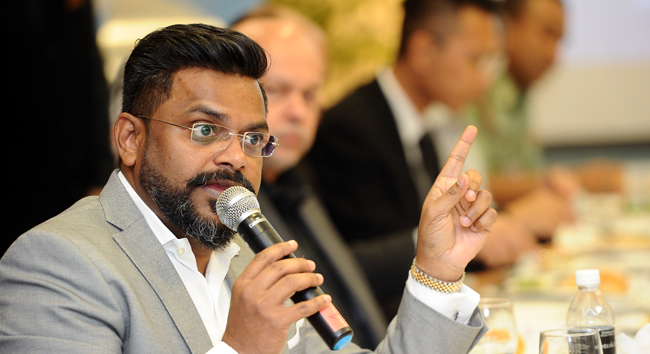 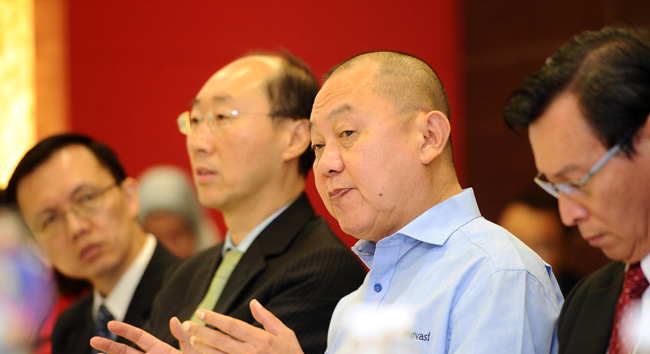 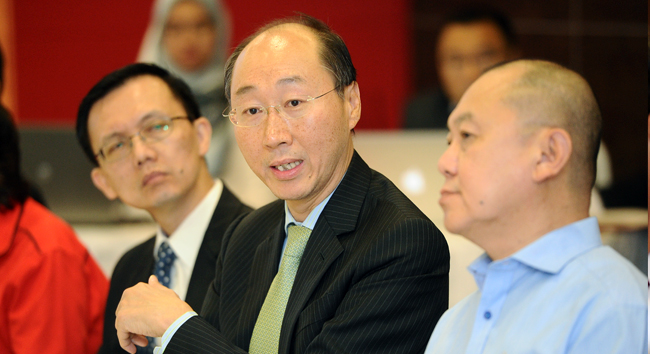