ASEAN: Give Credit When It’s Due

ASEAN leaders are to be commended for finally being able to do something about the deteriorating situation in Myanmar, one of its member states.

Brunei, this year’s chair, Indonesia, Asean’s primus inter pares, ably supported by Malaysia and Singapore, got all member states to support the chairman’s statement that came out of the Jakarta leaders meeting last Saturday. 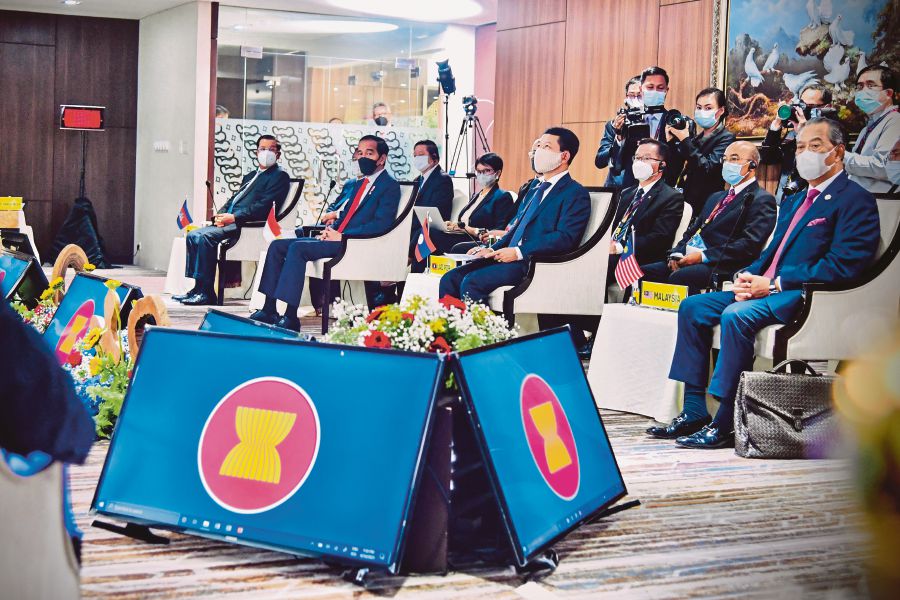 It goes to show there can be meaningful Asean action when there is political leadership.

The content of the nine-paragraph statement was laced with the usual Aseanesque of Asean summits, with only the 8th referring directly to the situation in Myanmar, including the five action points of consensus as an attachment to the statement, and the 9th to the need to facilitate the repatriation of displaced persons in Rakhine state as well as the need to address the root causes of the situation there.

It was a good harvest to record also the Rakhine state situation, although the immediate concern of the leaders meeting was the violence and fatalities following the military coup in Myanmar on February 1st and civil action against it.

The “sweetener” of a more general overlay in the statement was proposed by the Brunei chair to get the de facto Myanmar leader to attend. There has been criticism of having General Min Aung Hlaing attend the meeting, but there was really no alternative if the object of the summit is to bring an end to violence in that country. The elephant had to be in the room.

Most of the discussion at the meeting was on the situation in Myanmar, whatever generalities there were in the chairman’s statement. The five-point consensus was clear, specific and succint: immediate cessation of violence; dialogue for peaceful solution; special envoy of the Asean chair to facilitate the dialogue process; humanitarian assistance; and the special envoy with his delegation are to visit Myanmar to meet all parties concerned.

All are desirable objectives and means to ultimate resolution and immediate end to violence. Of course there is many a slip between cup and lip, and there could be glitches and flare-ups, but the sense coming out of the meeting is that the General is looking for a way out of the hole his military has been digging for him.

Perhaps there should have been something on what would follow non-compliance. However in the exercise of the possible, given that Asean is now actually seized of the matter, it was left implicit.

Nevertheless it is incumbent that the special envoy, assisted by the Asean Secretary General, must not only get moving fast but should also report back to the chair of difficulties and recalcitrance. Asean must do more than just hold a watching brief.

It took some time for Asean to reach this point. Asean could only come out with a chairman’s statement following consultations that took place in early March. While Indonesia, Malaysia and Singapore have come out with their individual, robust statements, others, like the Thais, had come out to say what was happening in Myanmar were its internal affairs. 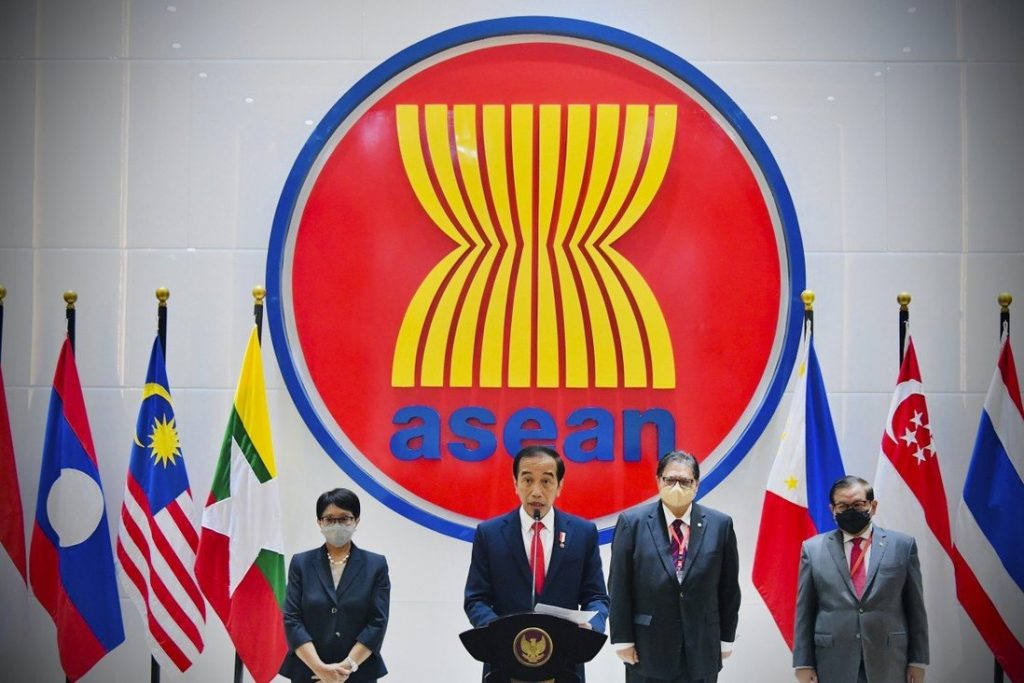 Still others were silent. An Asean consensus itself, excluding Myanmar, was hard to form – as if some of the states “suspicious” of intervention were harboring dark acts against their people some time in the future, for which they did not fancy an Asean interest. So it was good to see all agreeing to last Saturday’s Jakarta statement.

Broad as the paragraphs were before the two on Myanmar, apart from two paragraphs on the theme and deliverables of Brunei year as chairman, there were important restatements – reminders not just to Myanmar – of commitments in the Asean Charter to the rule of law, good governance, the principles of democracy and constitutional government, respect for fundamental freedoms, and the promotion and protection of human rights.

There was a reminder too of the need to advance Asean community building, recovery from Covid-19 and to address “pressing issues of common interest to all Asean member states.” The last no doubt referring to the situation in Myanmar but also an opening to involvement in future crises affecting the region.

Passages in the broad paragraphs, further, underlined that Asean centrality depended on unity in engagement with external partners, with China and the U.S. mentioned by name.

The cynic might say there is so much wrong in too many member countries which already are at variance with those commitments under the Asean Charter. While, yes, it is the case, it is not peculiar to Asean and, more importantly, the lead up to involvement in Myanmar means there could be similar “intervention” in other countries when there is violence against and fatalities of their people. There is a limit even as many Asean countries fall short of its own standards.

Now that Asean has done something, it has escaped ignominy. However only a first, albeit all-important, step has been taken. The violence in Myanmar has to stop. Reconciliation has to take place. While stopping the violence is an immediate objective, reconciliation is a medium to long-term process.

What will Asean do if rogue elements of the Tatmadaw (the Myanmar armed forces) went on a rampage? Obviously it cannot do much without any peacekeeping forces on the ground. It is relying on the power, control and honesty of General Min Aung Hlaing. He has to be held accountable.

How deep should the Asean involvement be? It has to rely on good faith which is in short supply in Myanmar.

Reconciliation will take some time. And not just because of what has happened in the recent past since the coup. Can there be a return to the status quo ante? Have fresh elections got to be held? Must the present constitution which gives a special position to the military in the governance of the country be retained?

These issues no doubt are beyond Asean. They are for the people of Myanmar to sort out. Can, and should, Asean facilitation of dialogue between “warring” parties include help in resolving deep and outstanding issues? The word used in the Jakarta chairman’s statement is facilitating “mediation” of dialogue. How deep and how long and how involved are matters not quite clear.

So after a good day’s work, not to mention weeks of preparation, Asean is in a good place, but there is a lot more that lies ahead that needs to be thought through. After this particular statement, and its proposals, Asean leaders cannot all just go home and forget about it – as they have tended to do with many matters in chairman’s statements of the past.

The Myanmar situation requires constant attention and greater involvement if the country is not to fall apart – and Asean severely challenged again.