Asean must not miss opportunities

IT was a grand summit opening banquet. No expense or effort was spared.

It was like a big coming out party which, in a sense, it was: The first time Myanmar was chairing the Asean summit since it became a member of the organisation in 1997 – 17 years, as its President U Thein Sein noted in his address.

And it would seem Myanmar was also determined there was no exhibition of discord and, actually, an openness of discussion on issues of the moment. Cambodia’s Hun Sen brought up concern over the political turmoil in Thailand. It was not set aside as an internal matter. The group view was expressed, however ineffectually, on the need to uphold democracy and to observe the rule of law which, of course, can mean all things to all people.

Yet, an expression of concern over an INTERNAL matter? Clearly there is a line for Asean which has been scrupulous in giving domestic affairs a wide berth. When a situation is reached which could disable, indeed, threaten to break up a member state, Asean would begin to get interested.

Evidently the dire situation of the Rohingyas in Myanmar (after all even Aung San Suu Kyi is not moved) was not considered to be of that import although, more likely, there was a desire not to spoil Myanmar’s coming out party.

The ministerial meetings last Saturday proceeded smoothly. The foreign ministers’ meeting particularly was being closely observed, especially with the incidents in the South China Sea in the days preceding it. There were no fireworks. There was no Cambodia 2012 event (when the meeting ended in disarray without a joint communique for the first time in Asean’s history).

The South China Sea disputes were addressed with clear Asean concern to see observance of international law and the UN Convention of the Law of the Sea and exercise of restraint by disputants (read, particularly China, which had twice in the preceding days been involved in incidents with Vietnam, and had its fishermen caught stealing turtles in the exclusive economic zone of the Philippines).

The need to establish the binding Code of Conduct in the hotly disputed maritime area was again underlined.

The leaders’ 84-point joint statement was comprehensive. Myanmar has unmistakably prepared well for the summit, leaving no stone unturned. It fulfilled so well what Asean delivers in symbolic and half-symbolic matters. A beautiful dinner party recognising all member nations. Statements taking into account the sensitivities of all member states and, indeed, non-member states. But this time, let it be noted, without avoiding any impression of making a point to China about its disturbing actions in the South China Sea.

So, all’s well that ends well? Of course not. There will be more to come on the South China Sea against the background of the contest for influence in the region between China and the United States. While Asean cannot be expected to take common strategic foreign policy positions, in respect of response to disturbance to the peace in South-East Asia, it must develop a joint stance on preventive diplomacy and conflict containment.

And then there are those substantive matters, particularly in respect of the region’s economy, where Asean must show drive and verve. The Myanmar President had said the targeted Asean community at the end of 2015 was not a deadline but a milestone. This is good recognition of reality, although it would have been better if it had been underlined at the start when all those community blueprints were first rolled out. 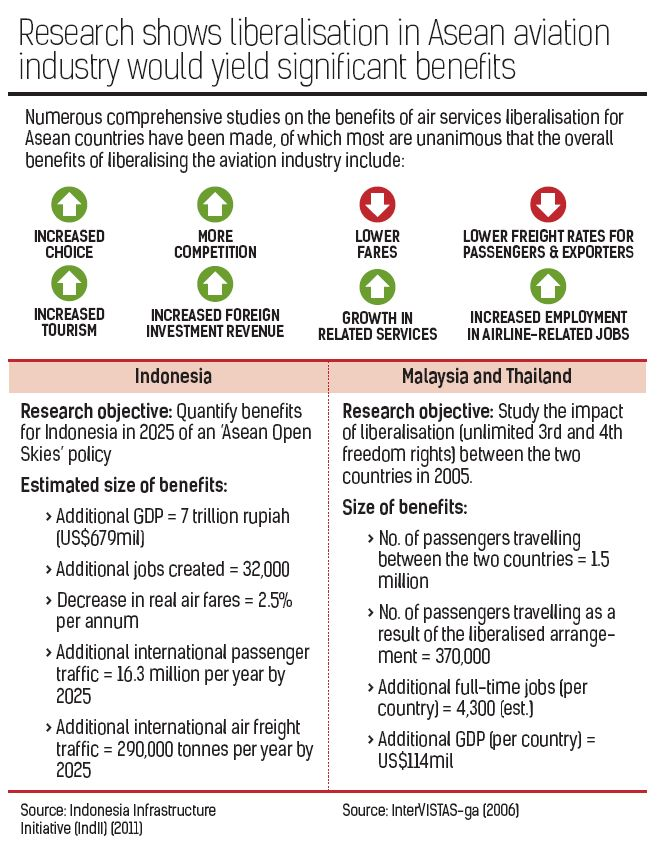 The Asean Economic Community (AEC) blueprint in 2007 outlined a programmatic and quantitative definition by 2015 which is an accountable deliverable. It cannot be ducked as, yes, the deadline, beckons. Even the scorecard so often proffered by the secretariat does not capture the shortfall against the promised plan. It, after all, is based on inputs from member states, who can be economical with the truth.

The private sector experience of the gap between official pronouncement and business reality has been documented and presented to the economic ministers. Proposals to fill the gap have been offered. The benefits of fulfilling liberalisation commitments have been clearly identified.

So it is important that Asean develops an action plan to get as close to the economic promised land at the finishing line, even as the post-2015 agenda is formed which must not become an exercise to deflect attention from what have not been fulfilled.

Research commissioned by CIMB Asean Research Institute (CARI) on behalf of the Asean Business Club (ABC) shows that if the commitments made by member countries in the Blueprint for the AEC were all fulfilled, income levels in the whole region would rise by an average of 5%. While, realistically they will not be, there should be this attempt to have a good go at it.

There are still 18 months left. Malaysia recognises this even as it prepares for the Asean chair in 2015 and the post-2015 Asean world. With other member states, and with involvement of the private sector, we should all have a crack at it.

The vertical sectoral CARI/ABC studies covering aviation, healthcare, connectivity, financial services, capital markets and infrastructure identify in full detail the gaps, what should be done to fill them and the economic benefits that will follow. In other words, the opportunities that should not be missed.

For example, in aviation, it is spelt out both qualitatively and quantitatively what the benefits are that would accrue from the Asean Open Skies Policy (see table). The data shows clear gains for the real economy of liberalisation. Such data expose vested interests masquerading as national interests.

The horizontal common factor of all the sectoral studies is the need for infrastructure development across all Asean member states, both hard and soft. Finance is much needed but in evident short supply. It is incumbent therefore to look at every possible avenue for funding infrastructure – Asean needs in total at least US$2.4 trillion up to 2030 to achieve sustainable infrastructure stock of 70% of GDP – and at the reasons for difficulty to secure financing.

On the latter point, while the quantitative challenge is mammoth enough, the quality of governance and legal and regulatory framework is often not just good enough in the region to give confidence to lenders and investors. Asean member states have to up their game. There are no two ways about it. Otherwise they will be trapped either in middle income or in poverty.

With respect to the former point, new avenues of financing, such as through infrastructure project listing (IPL) without track record but with excellent project prospect, should be explored on a region-wide cooperative basis. Even if it is going to take like forever to have a common Asean exchange, at least a multilateral agreement on the legal and regulatory framework to govern IPL in the region should be concluded. Here again good and honest governance are a pre-requisite if regional exchanges are to accept such listings.

All too often the point is made that economic disparity within Asean should be reduced in the integration process. Well, better infrastructure contributes towards narrowing such disparity. It improves efficiency and the quality of life of the people. It attracts investment and generates employment. Increase in infrastructure spending of one per cent of GDP, in Indonesia for instance, would generate 700,000 jobs.

There is thus so much to do to achieve not just the quantitative AEC targets but also to impart an understanding of the benefits of liberalisation and integration – most of all to the real economy and to the people. That advocacy is yet to take place in Asean.