Dr. Aladdin D. Rillo is the Deputy Secretary-General (DSG) for ASEAN Economic Community (AEC). His term started in 2018 and will end in 2021. Steered by the ASEAN Charter, Dr. Rillo assists the Secretary-General of ASEAN by guiding and synthesising the implementation of the AEC Blueprint 2025 and lead AEC Department of the ASEAN Secretariat. He also provides strategic policy counsel to push ASEAN’s economic integration agenda.

Dr. Rillo hails from the Philippines and took over the position from Dr. Lim Hong Hin. Prior to accepting the job in AEC, he was the Senior Economist at the Asian Development Bank Institute in Tokyo, Japan where he designed and administered capacity building training and policy dialogue on development issues.

This is the second time that Dr. Rillo will work at ASEAN Secretariat. From 2008 to 2013, he served at the ASEAN Secretariat as Head of Finance Integration Division (2008-2010) and Director and Chief Economist, ASEAN Integration Monitoring Office (2010-2013). During those periods, he headed the implementation of regional economic surveillance and integration monitoring in ASEAN.

Dr. Rillo holds a Ph.D. in economics from the University of Hawaii. He has written and published journals and reports on the ASEAN economy and broader economic and finance issues. 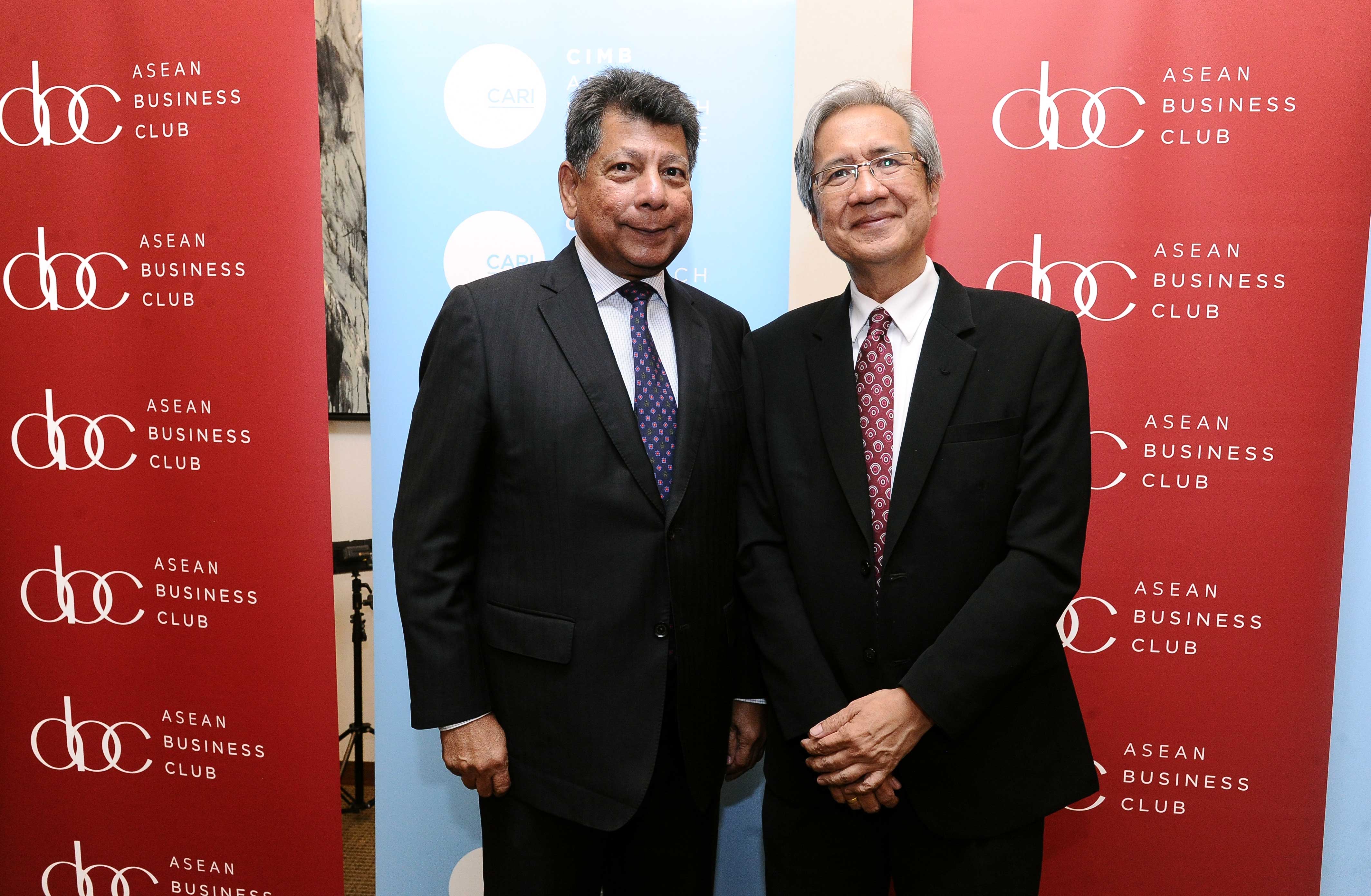 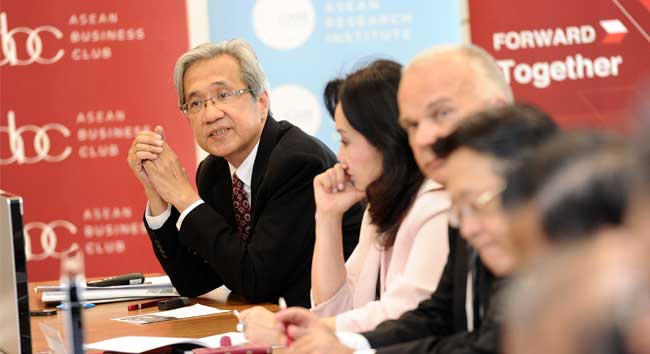 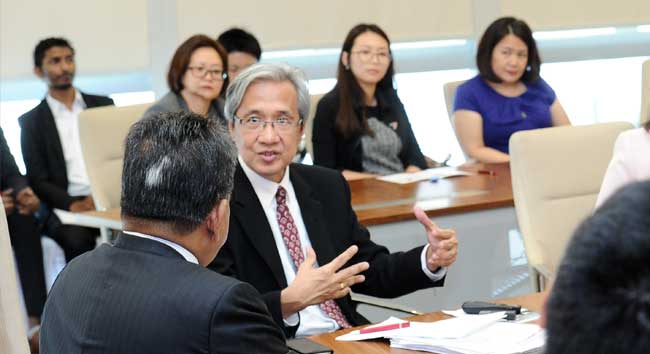 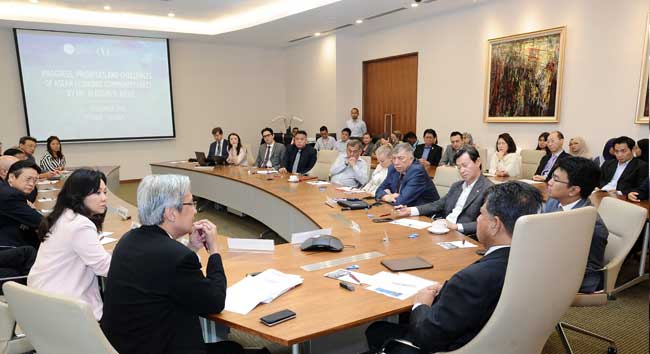 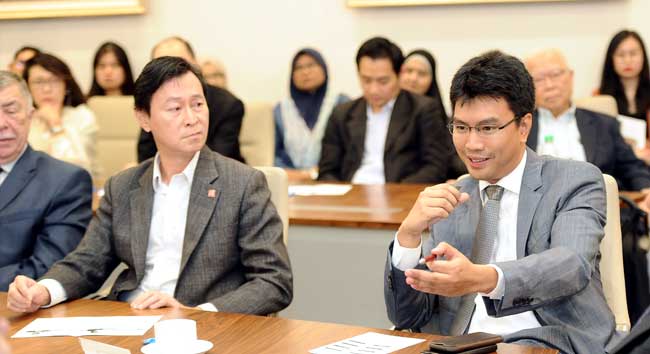 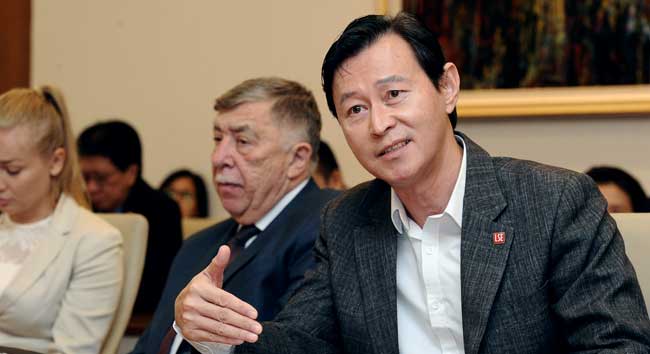 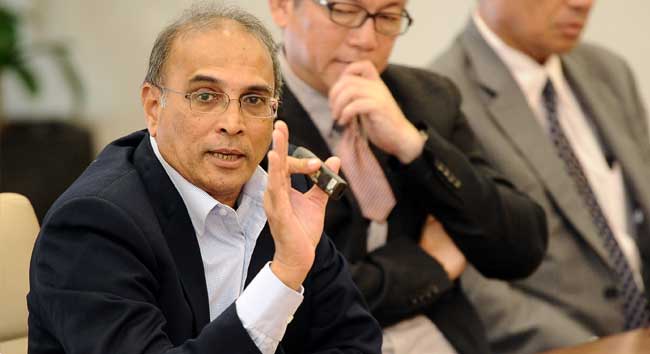