Discussion summary will be released soon.

Datuk Isham Ishak is currently the Deputy Secretary General (Trade), Ministry of International Trade and Industry (MITI) Malaysia. Previously, he had served in a number division related to international and regional aspects of trade including Trade Facilitation, Strategic Planning, WTO, APEC and ASEAN.

He also had a successful experience of assisting the Micro, Small and Medium Enterprises (MSMEs) while serving as the Deputy Chief Executive Officer in the Small and Medium Enterprise Corporation or SME Corp Malaysia. In addition, Datuk Isham spent 5 years in the United States as the Minister Counselor of the Ministry of International Trade and Industry Malaysia in Washington D.C.

Based on Datuk Isham’s immense experience yet youthful ideas, he is actively involved as a Steering Committee (SC) for National Interest Analysis on Malaysia’s involvement in the Trans-Pacific Partnership Agreement (TPP). He was also the Deputy Chief Negotiator for the TPP and currently the Chief Negotiator for the Regional Comprehensive Economic Partnership (RCEP) between ASEAN, China, India, Japan, Korea, Australia and New Zealand. 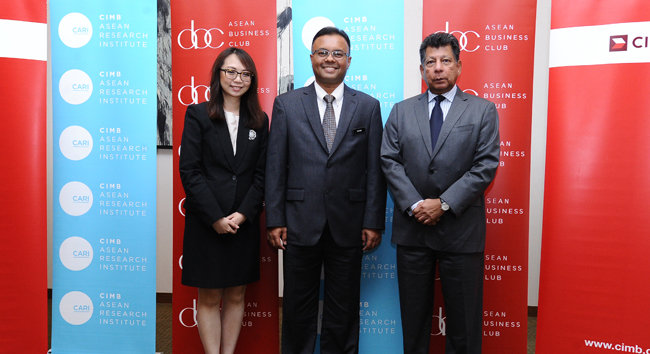 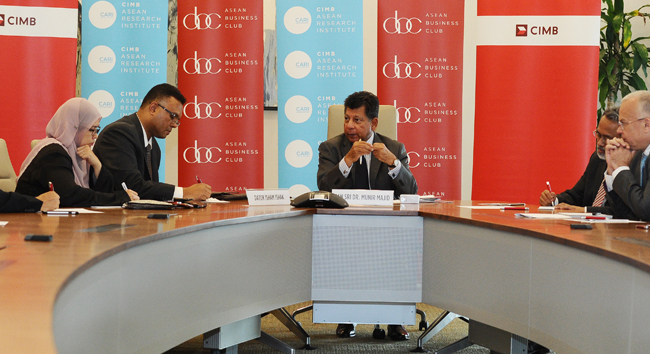 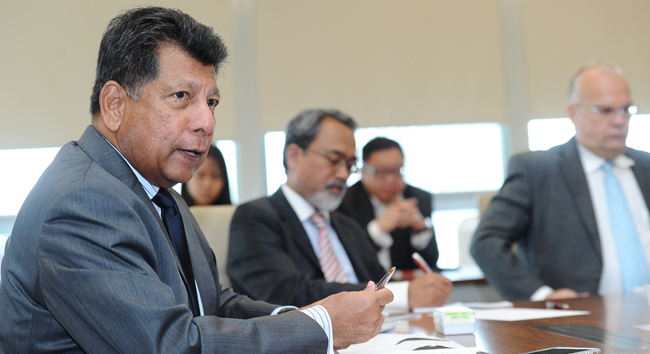 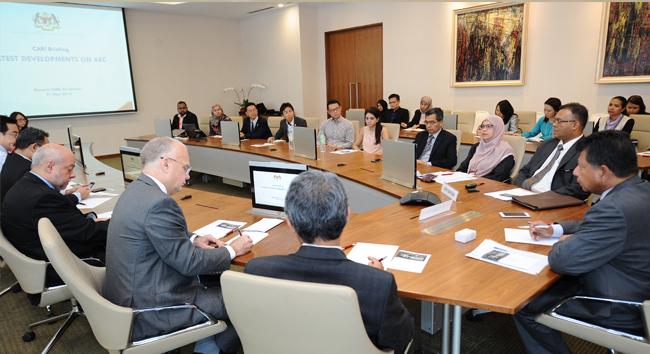 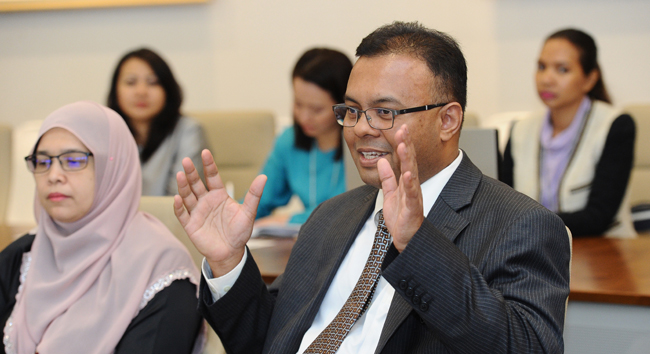 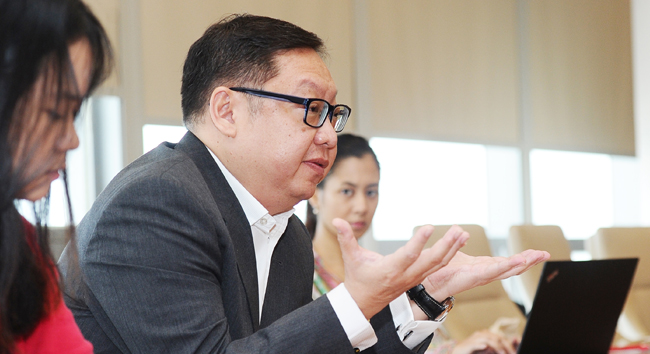 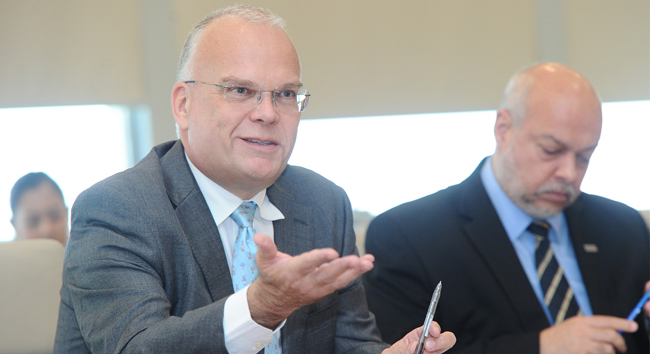 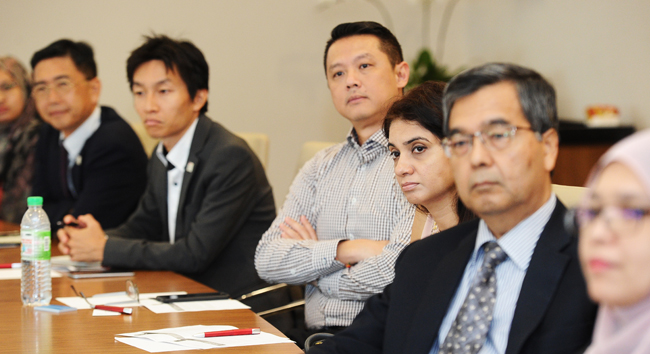 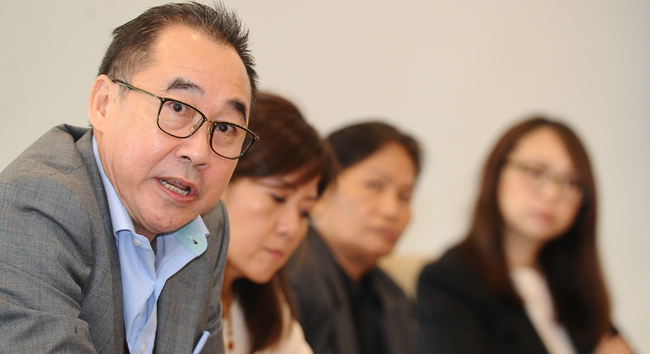