Anthony Milner is an historian specializing on Southeast Asia (particularly Malaysia and Indonesia) and regional relations. He was Director of the Australian Academy of the Social Sciences project on ‘Australian-Asian Perceptions’ and spent ten years as Dean of Asian Studies at the Australian National University. He is Co-Chair of the Australian Committee of the Council for Security Relations in the Asia Pacific and International Director and Board Member at Asialink (University of Melbourne). He is a Visiting Professor at the University of Malaya.

Dato’ Dr. Zakaria Bin Ahmad is the Deputy Vice Chancellor of HELP University. He started his career at the Malaysian Ministry of Foreign Affairs in 1970, upon graduating from the University of Singapore with a Bachelor of Social Science (Honours) He was a teaching fellow at McMaster University, Canada from 1970-1971, where he completed his Master’s degree. Dr Zakaria joined Universiti Malaysia after completing his Master’s degree. He later taught at the University of Malaya from 1972-1973. Subsequently he entered the Massachusetts Institute of Technology (MIT) to pursue his PhD.

Upon completion of his PhD, Dr. Zakaria was appointed Head and Associate Professor of the Department of Political Science at Universiti Kebangsaan Malaysia between 1978-1983. From 1983-1985 Dr. Zakaria was Deputy Director-General (Studies) at the Institute of Strategic and International Studies (ISIS) in Malaysia. In 1987 he returned to Universiti Kebangsaan Malaysia. Dr Zakaria was the incumbent of the Tun Abdul Razak Chair in Southeast Asian Studies at Ohio University from 2001 to 2003.

Mr. Bunn Nagara is a Senior Fellow at the Institute of Strategic and International Studies (ISIS) Malaysia, a press columnist and a commentator on contemporary strategic issues. He was Associate Editor and Foreign Editor of Star Publications (Malaysia), Consultant Editor at Moderation Monitor journal, Senior Analyst and Visiting Fellow at ISIS, Research Fellow at ISEAS (Singapore) and ASEAN Fellow at the Japan Institute of International Affairs (Tokyo).

He held senior editorial posts at New Straits Times and New Sabah Times newspapers as well as TV3 News, was Editor of New Voice of Asia journal, Contributing Editor of South Review magazine, analyst at Malaysian Industry and Asian Defence Journal as well as ABC (Australia) Radio, and guest commentator on Asiaweek magazine and Aljazeera television. For covering the 1986 People Power Revolution in the Philippines, he received an NUJ citation and a Medal of Honor nominated independently by Philippine media and church leaders.

Mr Nagara has published in Race and Class, The Indonesian Quarterly, Contemporary South-East Asia and Thinking ASEAN journals besides the Asian press. He co-authored Agents of Peace: Public Communication and Conflict Resolution in an Asian Setting (Jakarta, 2004), Regional Order in East Asia: ASEAN and Japan Perspectives (Tokyo, 2007), and The Rise of China: Perspectives from Asia and Europe (New Delhi, 2008). 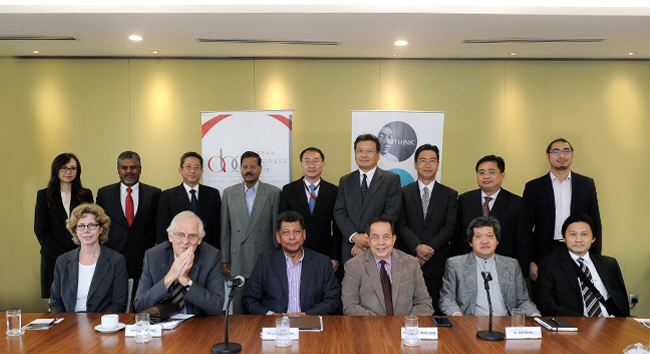 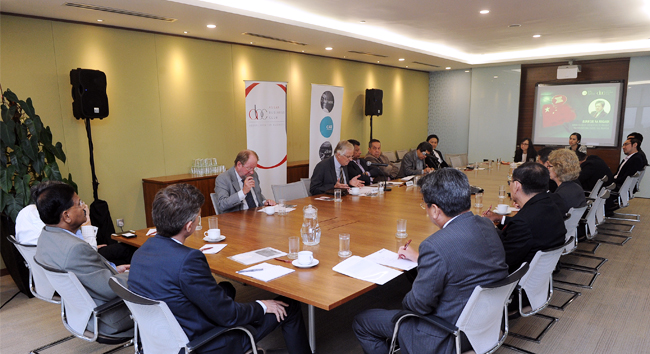 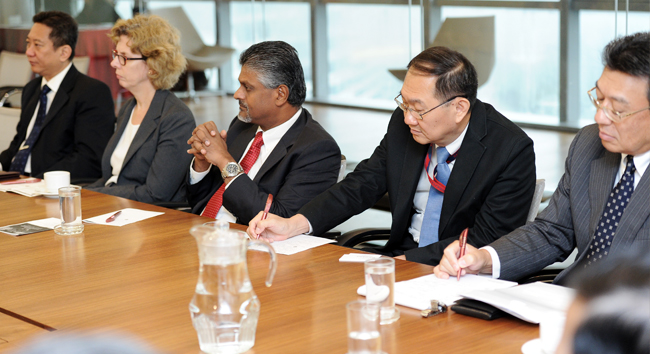 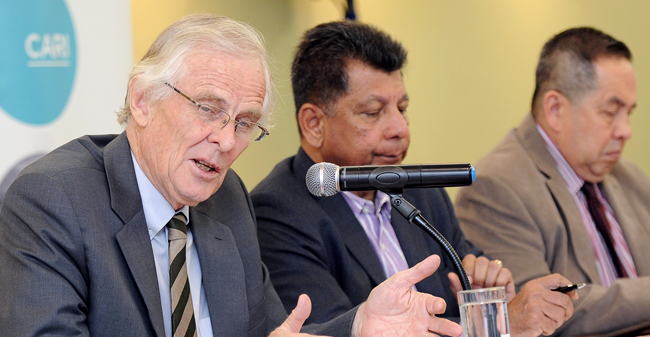 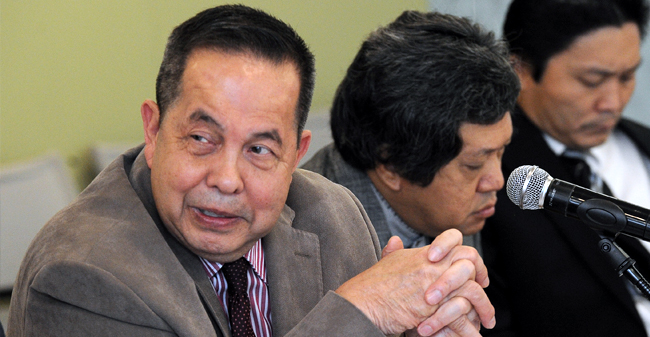 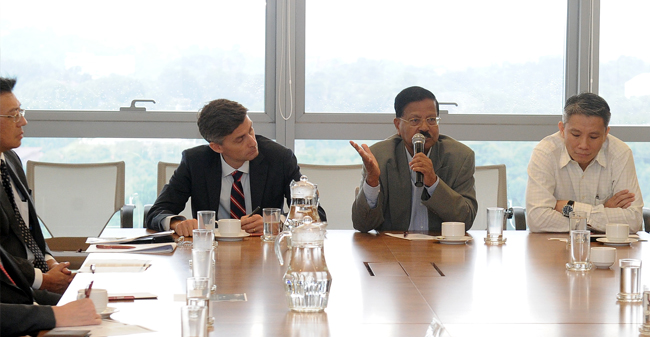