Dr. Arup Raha is the Chief Economist of CIMB ASEAN Research Institute (CARI). While his work and interests are global in nature, Arup’s particular expertise is on Asia where he has close to 20 years of experience working as a professional economist in the financial services industry. He was the Chief Asia Economist for global banks such as HSBC, Citi and UBS and also the Head of India Equity Research for JP Morgan. Prior to working in financial markets, Arup was an economist with The World Bank in Washington D.C.

Prior to joining the academia, he had a 20-year stint at RAM Holding Berhad (RAM), the country’s first credit rating agency, principally as the chief economist and managing director of its wholly-owned consulting subsidiary. Prior to RAM, he was a Senior Analyst at the Institute of Strategic and International Studies (ISIS) Malaysia. He holds an MBA and PhD in Agricultural and Resource Economics from the University of Hawaii and a Bachelor of Science degree in forestry from Universiti Pertanian Malaysia.

He is a Vice-President of the Malaysian Economic Association and a trustee of the Malaysian Tax Research Foundation. He is also one of the two external members appointed to Bank Negara Malaysia’s Monetary Policy Committee in 2015.

Nurhisham Hussein is the Head of the Economics and Capital Markets Department of the Employees Provident Fund (EPF). His department oversees economic surveillance of over 20 economies, contributing to the investment process at EPF.

Nurhisham began his career in merchant banking in the 1990s, before joining Perwira Affin Bank in 1997 as part of the Corporate Planning Department. He later joined Permodalan Nasional Berhad (PNB) in 2004 to head the Economics section of the Research Division. There he was responsible for monitoring, analysis and reporting of economic conditions, providing input for PNB’s investment decisions. He joined EPF after a stint with the Malaysian Rating Corporation Berhad (MARC), producing country reports, developing economic viewpoints and making quantitative forecasts.

Rafael Muñoz Moreno is the World Bank’s Senior Country Economist for Malaysia since September 2015. He leads the macroeconomic and fiscal policy dialogue between the Government of Malaysia and the World Bank, contributes to the analytical and advisory work on the country’s transformation into a high-income economy, and leads the team that produces the bi-annual Malaysia Economic Monitor.

Mr. Muñoz joined the World Bank in 2005 as part of the Young Professional Program. He has worked in the office of the Vice President of the Economic Department and has served as Country Economist in the Africa region. Prior to moving to Malaysia, he was in Mauritius as Country Economist and Resident Representative, coordinating the World Bank work program with Mauritius and Seychelles.

Previously, Mr. Muñoz worked in the Spanish Embassy in Tokyo as Economist and in the European Commission as Operation Officer in charge of budget support projects in Latin America.

Mr. Muñoz holds a PhD in Economics from the University of Louvain (Belgium) and a European Doctoral Program in Quantitative Economic after attending the London School of Economics. He has published several research papers, mostly on macroeconomic policies, labor economics and business cycles. 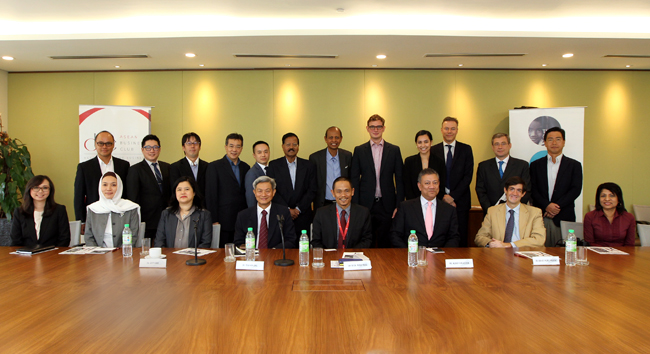 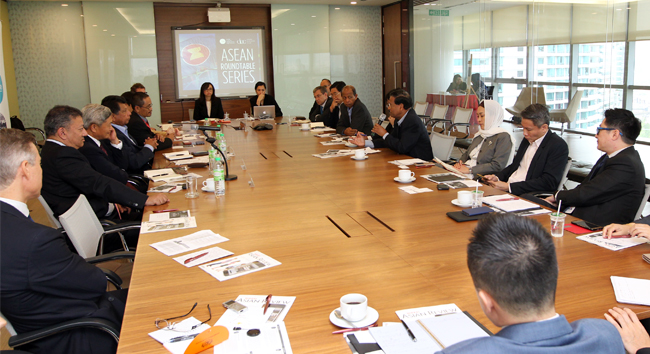 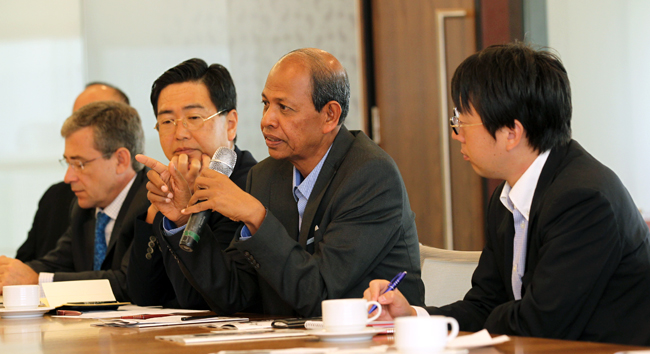 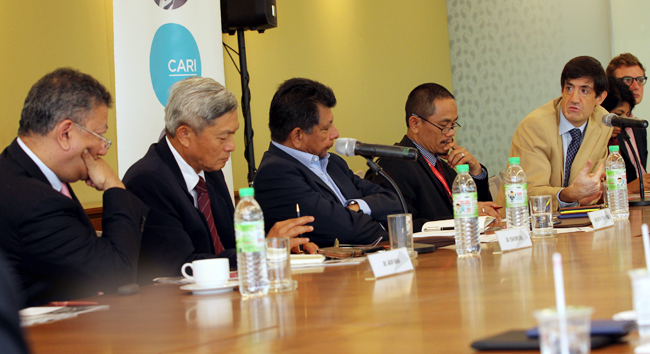 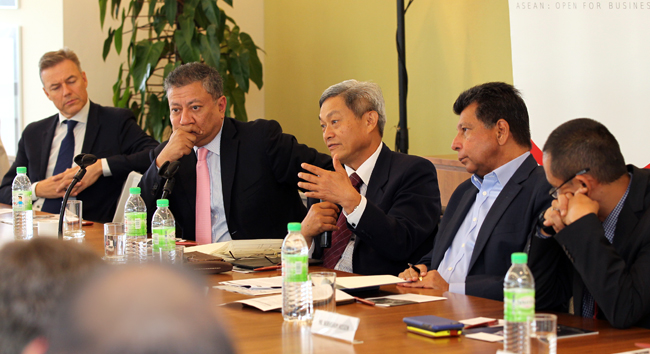 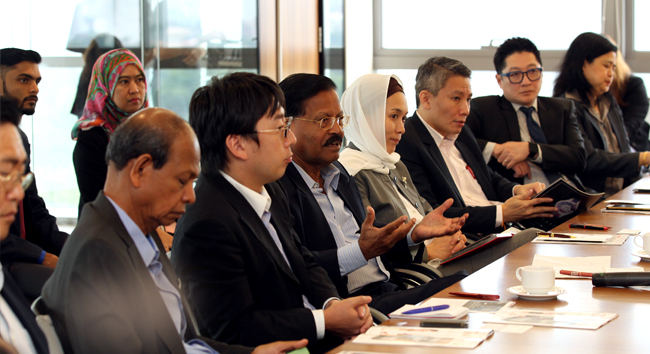